The population is the official count of people from the US Census Bureau's (USCB) BO1003 report.

The Population for Whom Status is Determined reflects the size of census samples and is provided in USCB report S1701.

The poverty rate includes all individuals living in poverty. The numbers are then broken down in three other categories: children under 18, adults over 25 and adults over 65.

The percentage of each group living in poverty is followed by the number of individuals that percentage represents.

Families in Poverty Data is from USCB Report S1702 and indicates the percentage of all families with a female head of household and at least one child under 18 who is living in poverty.

ALL Census Reports cited are from the American Communities Survey FIVE year estimates (2015 - 2019).
Access these reports at: data.census.gov

Data Key
Please see data.census.gov for more specific definitions for any of the data sourced from USCB reports. 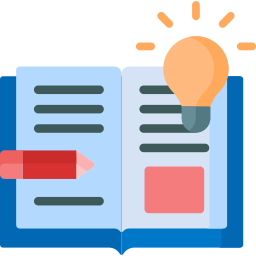 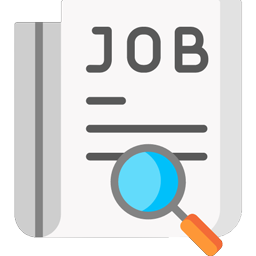 Living Wage - The wage listed is the wage an individual would need to earn as the sole provider for a household consisting of themselves and one child based on the typical expenses in that county or city. This wage is a minimum estimate of the cost of living for a low wage family. Data from Massachusetts Institute of Technology Living Wage Calculator (livingwage.mit.edu), and represents 2020 data released in Q1 of February 2021.

Hourly Wage - The hourly rate listed is that which one person would need to earn working year round, 40 hours per week in order to afford a two bedroom apartment at the fair market rate (FMR) for that county, assuming 30% of income is spent on housing. Data is provided by the National Low Income Housing Coalition's report: Out of Reach 2020 (www.nlihc.org). 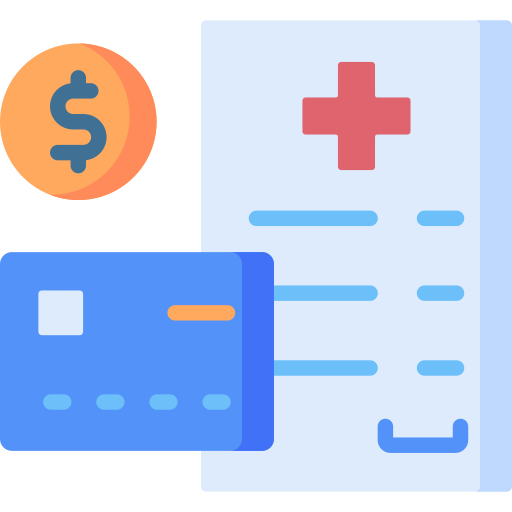 Based on self reporting this includes people who have: insurance from a current/former employer, insurance purchased directly from an insurance company, Medicare, Medicaid, Medical Assistance, any government assistance plan for people with low income or disability, TRICARE or military health care, VA, Indian Health Service or any other type of health insurance or health coverage plan. Data from USCB Report S2701.

Of students who attend public schools where National School Lunch Program (NSLP) is offered, the percentage of enrollment that is eligible for free or reduced lunches. This does not represent those attending charter schools or schools that do not administer NSLP. Data from New York State Education Department (NYSED), reporting students eligible for NSLP during January 2020.

Female Head of Household Of all households with a female head of household and children under 18, this is the percentage living in poverty. The data is from USCB Report S1702.

Data on race is based on self-identification. There are a minimum of five categories from which to select, including White and Black/African American. People are able to self-identify as more than one race. People who identify their origin as Hispanic, Latino or Spanish may be of any race. The data is from USCB Report S1701.